The old idea of the vitality of the universe was evolved long before history begins, and elaborated into a vast religion before we get a glimpse of it. When history does begin, we see evidence of one underlying religious idea : the conception of the vitality of the cosmos, the myriad vitalities in wild confusion, which still is held in some sort of array : and man, amid all the glowing welter, adventuring, struggling, striving for one thing, life, vitality, more vitality : to get into himself more and more of the gleaming vitality of the cosmos. That is the treasure. The active religious idea was that man, by vivid attention and subtlety and exerting all his strength, could draw more life into himself, more life, more and more glistening vitality, till he became shining like the morning, blazing like a god. 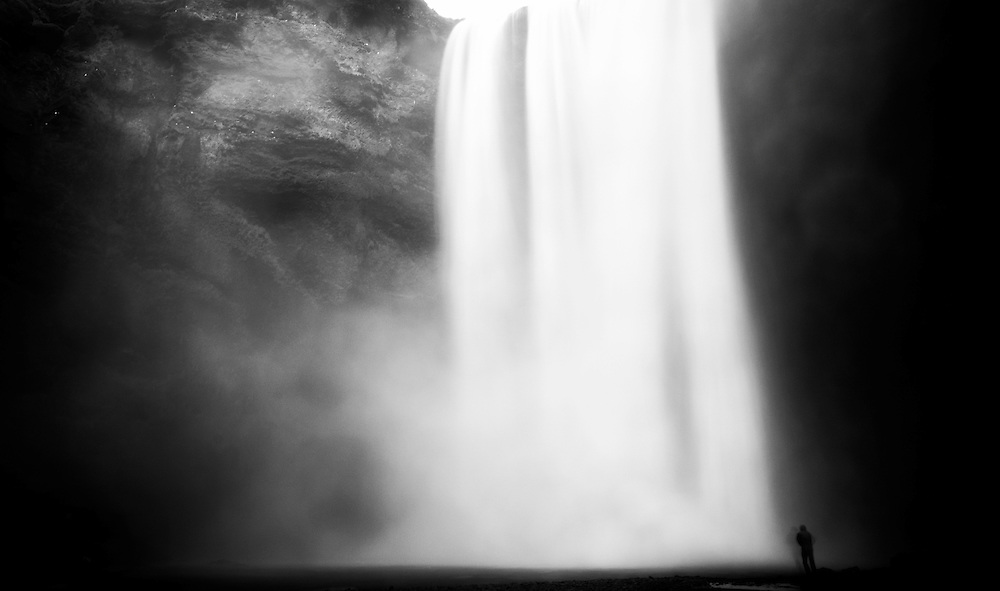